Murals coming to downtown Pittsburg in 2021

PITTSBURG, KS – Downtown Pittsburg is getting four new murals this year with the help of local artist Jenna Spencer and the Pittsburg Downtown Advisory Board (DAB). The first mural design will begin in March as weather allows.

Spencer is the artist responsible for the “Greetings from Pittsburg” postcard-style mural on the side of the Pittsburg Area Chamber of Commerce office, and a mural on the south side of the Frisco Event Center depicting the historic Frisco Train Depot, along with several others in the area.

“I am very excited to take on four new murals this spring and summer,” says Spencer. “I have already painted seven murals in the downtown area, inside and outside businesses, and I hope to paint several more after this. I had no idea that this is what my focus would be after graduating with a fine arts degree from PSU in 2015. I had only taken two painting classes while I was at school, mainly focusing on 3D art. I have great pride in our Pittsburg community and I feel honored to get to decorate it.”

Spencer approached the DAB last year with four mural concepts and a request for funding. The board approved a grant for $3,850 to cover the cost of time and materials. Two locations for the new murals have already been confirmed; Copy Products, Inc. at 111 S. Broadway St., and Strawberry Moon at 211 N. Broadway St. Spencer is in the process of confirming locations for the remaining two designs. The concepts will feature interactive elements (a bouquet of balloons, a tree with swings, a giant dandelion, and a Downtown Pittsburg, Kansas sign) inviting spectators to place themselves in the mural and have a picture taken.

City of Pittsburg Community Development Specialist Brittan Brenner serves as liaison to the DAB and says the board was able to use unallocated funding toward the project and feels the idea was well worth the investment.

“The Downtown Advisory Board has long wished to be a part of bringing more art to the downtown area,” said Brenner.  “They recognize the impact local art has on tourism and economic development, and have always thought they should be a part of making these projects happen.”

The DAB is looking to establish a permanent grant program to award matching grants for murals in the coming years to generate more public art on an annual basis. 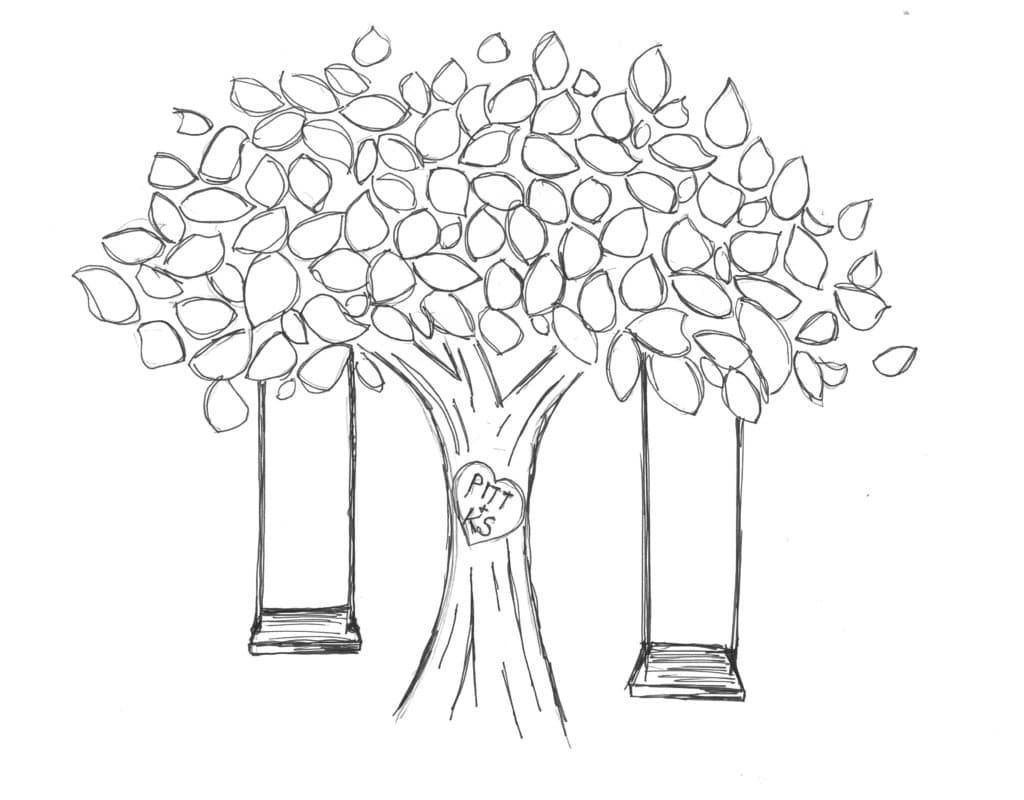 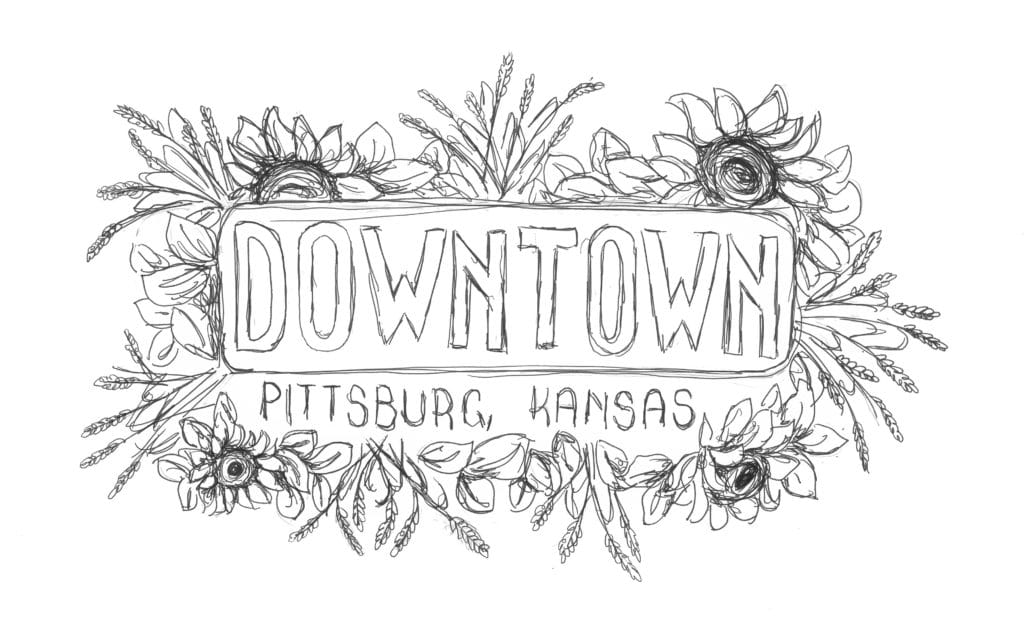 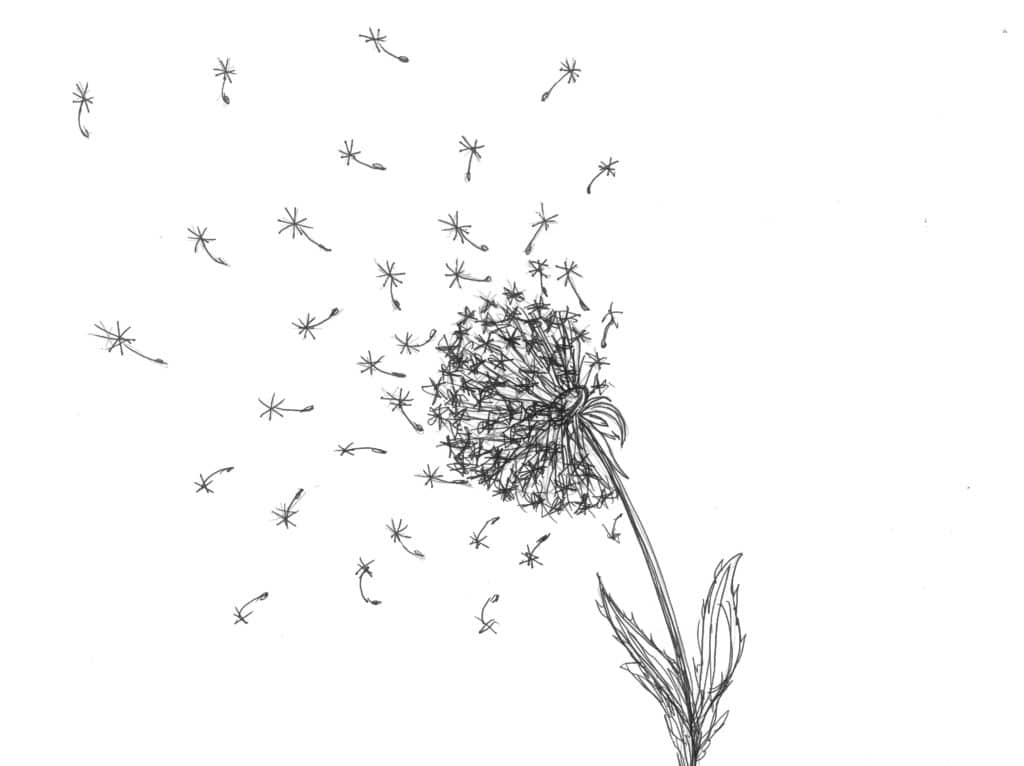 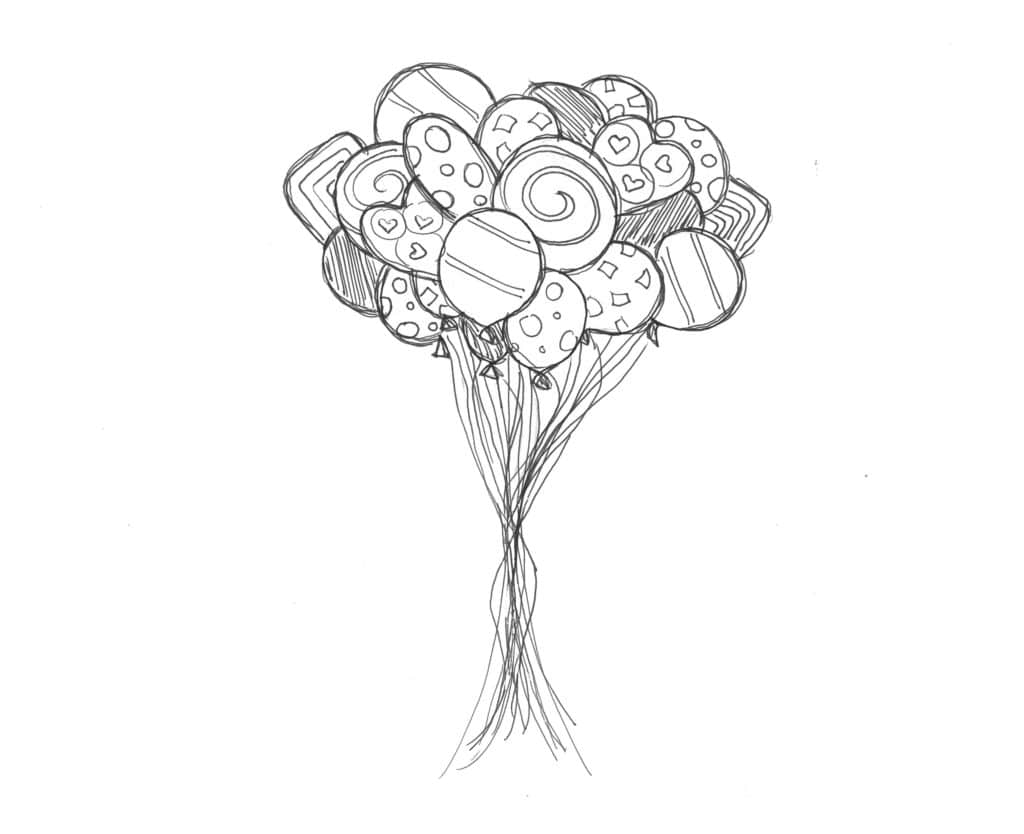 Vote for Pittsburg in the STRONGEST TOWN contest!