One of my duties as City Manager in Pittsburg is to monitor the activities of the Kansas Legislature in order to inform the City Commission about issues that could affect our community. After five years of serving on the board of directors for the League of Kansas Municipalities, I was fortunate to be elected as President for 2019.  In this role, I can continue to impact the legislative agenda, which serves as the guide for how the League will conduct their business as they interact with the legislature.

The 2019 legislative session is underway and I recently had the opportunity to attend Local Government Day, which involved a series of meetings, speaking engagements and finally a reception with leaders from the legislature. The following week I joined Representative Monica Murnan and the Highway 69 contingent in Topeka to meet with the Governor and the Secretary of Transportation to discuss the continuation of this important project.

After returning from Local Government Day, I wanted to provide my observations as these issues have a potential impact on all those living in Pittsburg and southeast Kansas:

There are many other issues being discussed in this session that involve service animals, electricity and social services, and I encourage our citizens to pay close attention to these issues as they will impact your quality of life in the future. We are fortunate to have good representatives in Topeka who advocate on our behalf and I am pleased to be serving alongside them in my new role as League President this year. 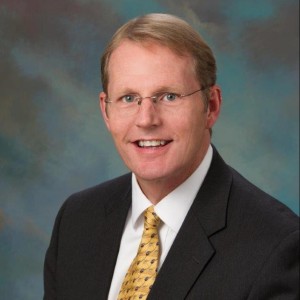 Daron Hall has served as City Manager of Pittsburg for six years and has a 27-year career in public administration. He has an undergraduate degree from Washburn University and a Masters of Public Administration from Texas A&M University. He currently serves as President for the League of Kansas Municipalities.